I came to Sweden several times between 2007 and 2011, even spent a few months working in both Lund and Malmö. It was only in September 2011, however, that I have come to stay for longer than a few months, initially for a year, without having a clue that I would end up settling here. Sweden had never been in my map before as a place to put down roots. If I were ever to leave Turkey, UK was by far the most likely option.

And yet I ended up in Lund. I had come to terms with my arch-enemy, loneliness (at least so I thought), so it wasn’t that bad. I loved my job, my colleagues, the tranquillity, and didn’t miss the place I was born and raised in that much. Then came the notorious Swedish winter; not so much the weather but the heavy, profound loneliness. The hefty darkness that would weigh on even the most “depression-proof” soul. And frankly I was not one; I had my fair share of depression or darkness, both literally and metaphorically speaking. But I knew how to rise from the ashes like the mythological Phoenix, with renewed vigour and appetite for life. Still, there was something different, something indecipherable about the Swedish winter and the loneliness that accompanied it.

That is probably why, my early serenity notwithstanding, I did not hesitate to apply for a job in London when I was invited to do so. I was determined to do my best and leave if things worked out. Well, things did not work out, in the most peculiar way and at the end of a two-months long marathon, the position was withdrawn and I stayed in Sweden. I guess that was February 2012.

Less than a month after, I met someone who gave me the most precious gift of my life the following year. You know him already. So I stayed. I got used to Sweden and the Swedish way of life. I adapted. I even learned to love it. He became the meaning of life, the anchor of my being. I became more attached to Sweden when she took good care of him when the beast struck. During all these years, I had company, I felt loved.

And again during all this time, even when for one reason or another I felt down or was let down, I never blamed Sweden. It was home after all, whatever “home” means in the case of a troubled, rootless soul. Loneliness, too, was my friend now. Sometimes my best friend.

I could not have guessed that all this would or could fall apart like a house of cards. So unexpectedly, so swiftly. The person who brought me here has decided to leave (he had good reasons for doing so); the center he created and took care of so well has been washed away like a sand castle; the love of my life reached the most difficult part of his journey. And the loneliness I believed I had domesticated has chosen to betray me. I was tired – tired of fighting, tired of trying, tired of surviving, tired of rising from the ashes. After all, what was the point?

But I was also trapped. I couldn’t leave. I had nowhere to go; the job that I loved so much – not even a job but a way of life – did no longer make sense, let alone give me a modicum of satisfaction; the new avenues I tried to follow, be it activism or the fake world of social media, ended up in a dead end. I was trapped in a small cellar with the ghosts from my past. I made mistakes.

Now I feel the time has come. If I am to rise from my ashes again, and I seriously doubt I could muster the force necessary to do so, I have to leave all behind. I have to leave Sweden and all that it represents in the present moment behind.

But I cannot leave him. 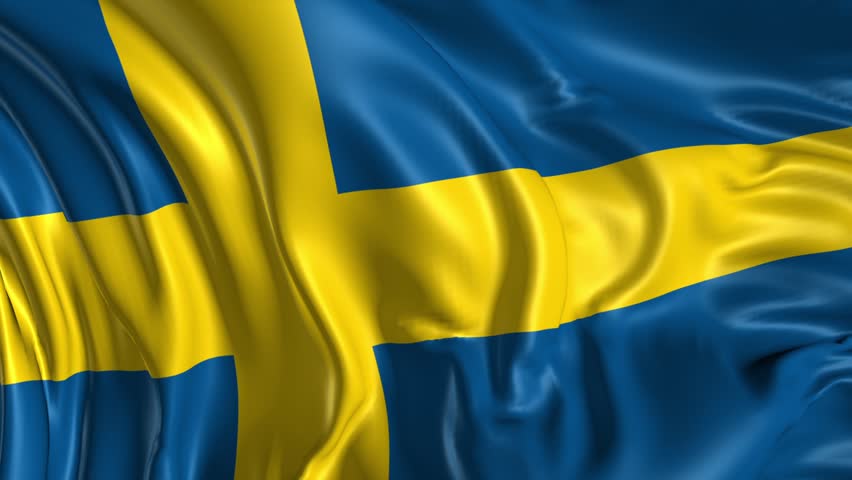