I have never heard of Cory Taylor, the Australian author who died of melanoma on July 5, 2016, until I read the excerpt from her last book, Dying: A Memoir in The New Yorker. I remember reading the excerpt about six months ago, mesmerized, and yet – or precisely because I was mesmerized – I have not even googled her name. I simply did not want to know more about her. The story she was telling was enough. It had its own twisted charm, some sort of magic that should have been left untouched.

I revisited it today. This time, I have bought an electronic copy of the book and read a little about her. I came across an obituary written by one of her friends, fellow writer Kristina Olsson, who beautifully expressed the feeling of “being robbed” prompted by death: “All the books Cory didn’t get to write, the books we won’t get to read, to hear her talk about. What they might have given us, revealed about us. The awards they might have won, the people they would have moved. An absence on our bookshelves and in our lives.”

While reading those lines, I could not help but thinking that the “absence on our bookshelves” could always be filled. Yes, none would probably match Cory or any other writer for that matter, but the bookshelves would remain filled by other writers who would move us in different ways. What about the void created by the loss of someone we love dearly? Could that be filled? A partner with another; a child with another; a parent with another? Even a friend with another? I don’t think so.

This was what Cory had to say about “questions for her about dying”:

“Yes, I have considered suicide, and it remains a constant temptation. If the law in Australia permitted assisted dying I would be putting plans into place right now to take my own life. Once the day came, I’d invite my family and closest friends to come over and we’d have a farewell drink. I’d thank them all for everything they’ve done for me. I’d tell them how much I love them. I imagine there would be copious tears. I’d hope there would be some laughter. There would be music playing in the background, something from the soundtrack of my youth. And then, when the time was right, I’d say goodbye and take my medicine, knowing that the party would go on without me, that everyone would stay a while, talk some more, be there for each other for as long as they wished. As someone who knows my end is coming, I can’t think of a better way to go out. Nor can I fathom why this kind of humane and dignified death is outlawed.”

“Yes, I’m scared, but not all the time. When I was first diagnosed, I was terrified. I had no idea that the body could turn against itself and incubate its own enemy. I had never been seriously ill in my life before; now, suddenly, I was face to face with my own mortality. There was a moment when I saw my body in the mirror as if for the first time. Overnight my own flesh had become alien to me, the saboteur of all my hopes and dreams. It was incomprehensible, and so frightening I cried.

But I’m used to dying now. It has become ordinary and unremarkable, something everybody, without exception, does at one time or another.”

“Yes, I have regrets, but as soon as you start rewriting your past you realize how your failures and mistakes are what define you. Take them away and you’re nothing. But I do wonder where I’d be now if I’d made different choices, if I’d been bolder, smarter, more sure of what I wanted and how to get it. As it was, I seemed to stumble around, making life up as I went along. Looking back, I can make some sense of it, but at the time my life was all very makeshift and provisional, more dependent on luck than on planning or intent.”

“No, I am not unhappy or depressed, but I am occasionally angry. Why me? Why now? Dumb questions, but that doesn’t stop me from asking them. I was supposed to defy the statistics and beat this disease through sheer willpower. I was supposed to have an extra decade in which to write my best work. I was robbed!

Crazy stuff. As if any of us are in control of anything. Far better for me to accept that I am powerless over my fate, and that for once in my life I am free of the tyranny of choice. That way, I waste a lot less time feeling singled out or cheated.”

“I shall miss you so much when I’m dead: Harold Pinter, dying of cancer, speaking of his wife. I know exactly what he means. 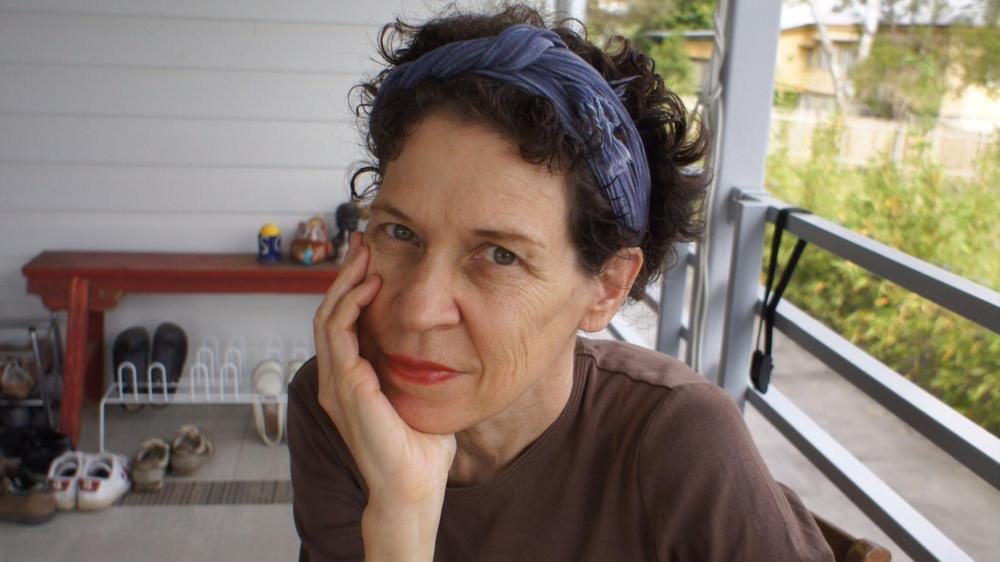