“Everyone has three lives: a public life, a private life, and a secret life”, Gabriel García Márquez

I’ve been meaning to write on questions of “privacy” and “publicness” for some time now. I’ve been told, both by well-meaning friends and not so well-meaning others, that I share too much; I expose a lot and I am exposed a lot; that this is not “appropriate” for an academic of my stature and that this makes me (look) weak and vulnerable.

Now, to begin with, I don’t know what “stature” denotes here for I have never seen a Handbook of Proper Academic Conduct in Public, and I have no idea on what status I have in the eyes of those who know my academic work. I am aware that I have a certain visibility and influence, but this has not been always the case. True, my books and articles were read, mostly by students and colleagues, yet I had no existence outside academia. No Twitter, no Instagram, a rarely used Facebook with a couple of hundred followers. I was rarely on media, and then only to talk about nationalism as “academically” as possible. And I routinely refused to contribute to non-academic platforms simply because I did not have the time.

This has changed almost overnight in May 2013, during the Gezi protests in Turkey. I was already in Sweden; I had recently become a father which has profoundly altered my perspective on life (to be honest, I didn’t think it would, at least not to that extent). In any case, Gezi itself was a life-changing experience, for me and for countless others who happened to be there; so was the ensuing police brutality that left very few untouched – both literally and figuratively.

I have quickly turned into an anti-government activist with thousands of followers on Twitter – the main platform the protestors used to share information. I had already begun contributing more regularly to various digital news portals; so I shifted gears, and rode faster, almost like James Dean on California State Route 46!

This was precisely when well-meaning friends, mostly older and more experienced colleagues, warned me that I was driving too fast, running the risk of crashing the car, well, precisely like James Dean – and damaging whatever reputation I had. They had a point. I didn’t care about my reputation that much, yet I had a family to care for, both in Turkey and Sweden, and receiving dozens of death threats per day was certainly not the best way not to put them in harm’s way. So I slowed down; and I “toned down”. It took a great deal of time and energy, but I did manage it, or so I believed, a view that was not shared by many of my concerned friends.

Then the beast struck. My son. I grew more angry and more frustrated, without knowing how to vent out all these negative feelings. Not so long after, we had to go “public” and launch a fundraiser to continue my son’s treatment in New York. The lines separating the private and the public have become hopelessly blurred, and there were no secrets anymore! Marquez might have been wrong after all…

Years later, here I am, this time with a personal blog where I lay bare whatever is left of my privacy. I have always been an open, outspoken and straightforward person, so the things that I now share are hardly news to anyone who knows me. Those who continue to admonish me are more worried about themselves than my reputation or well-being. They fear I will lift the mask of anonymity and write things that might harm them. They are wrong.

It is true that when I write about, say, love or depression, and my life in general, I feed on the experiences that involved significant others. But, without denying the uniqueness and value of each experience, these others are “interchangeable”. If I talk about, say, love, that is something I felt for several people, in myriad ways. When I write about depression, I don’t write “only” about the present but also about the past and, yes, the future (i.e. what will I do, how will I feel if something happens to “Him”). On the rare occasions I mention names and refer to specific events, I get the consent of those involved. Otherwise, I write about myself, my feelings, my anxieties, concerns, fears, failures, frustrations… If others recognize themselves in things that I write, then they must know that they are not the only ones who do so.

And I know that what I write helps or touches a string in a “very limited” amount of people.

Take this from someone I don’t know at all: “All the support and love from Beirut! What you do for your son is worthy of admiration and your writings on the current situation and what is happening has been the most interesting and informative.”

Or this from a senior colleague whose work I admire and follow religiously, but never met in person: “Dear Umut, my eyes welled up with tears reading such honest and (therefore) powerful words! On a gloomy-dark-cold Virginia morning! I 100% agree with your sense of void/meaninglessness attached to academic work regarding anything much but especially this rotten-to-the-core TC!!! Last night I watched Darkest Hour. Want to share one of Churchill’s pearls of wisdom: success is not final, failure is not fatal … Please take care of yourself, feeling good or depressed. What you write in this blog smells you. Very honest. With lots of love.”

And a very dear friend who doesn’t have any social media accounts, who prefers to avoid publicness at all costs: “I wasn’t aware of this blog. What a good idea … Please do write. People say all sorts of things. What matters is it makes you feel better and you feel like doing it … Writing is therapeutical.”

My friend is right. I have started this blog because I was feeling lonely (a subjective loneliness to be sure, since I am surrounded by people who love me); and I still do. I am writing this post in the plane from Barcelona to Copenhagen, so basically I am going “home”. But home does not feel like home anymore. I have a fist in my stomach; dark clouds are gathering over my head even though I can see the sun shining outside, over an endless bed of clouds.

I had promised you that I won’t resort to academic gibberish in this blog. I am not going to bore you with such fancy “po-mo” stuff as “If social mediation blurs boundaries and pushes mutual redefinition between public and private, it also calls for rethinking the relationship between “audiences” and “publics” (Baym and Boyd 2012; https://doi.org/10.1080/08838151.2012.705200).

Instead, I will reiterate what Jean Genet who wrote in The Thief’s Journal (in Sartre’s rendering), “You call me thief when it is already to late to refuse that title. It’s no problem, I will be the Thief”.

You call me an outspoken human being with no sense of privacy? “It’s no problem”, I’ll take it. 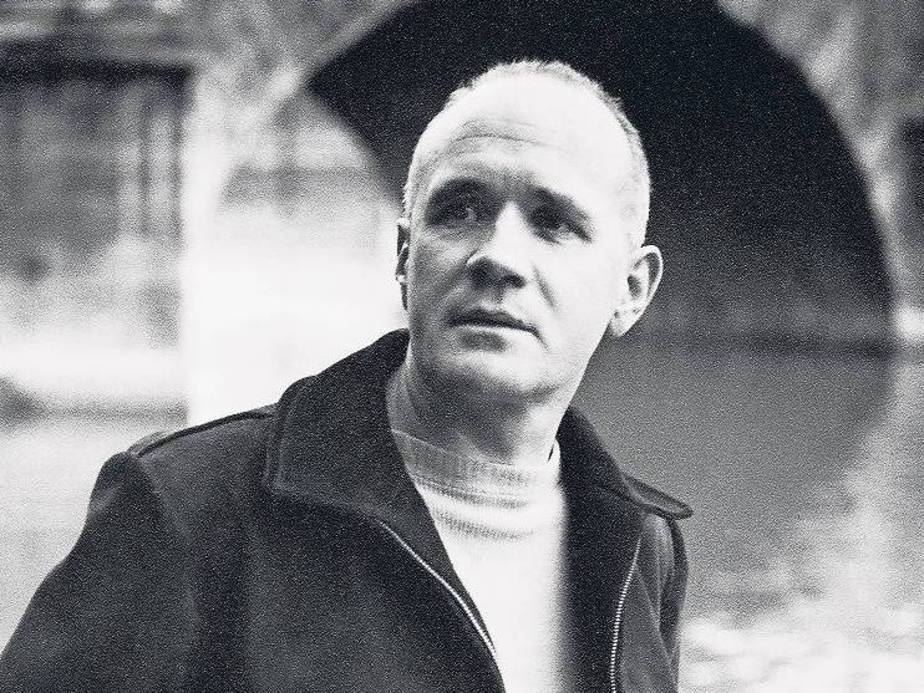